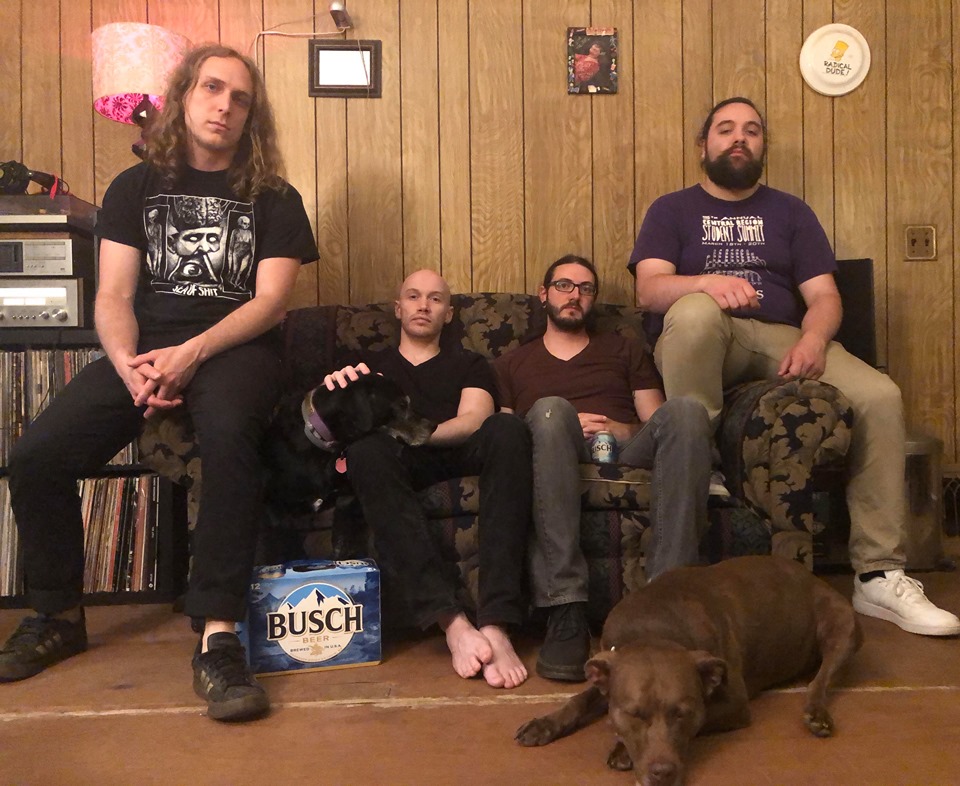 Just Some Lovely KC Dudes! That tear it up on this Debut!
-TGIC

BH BK PLUNGE is this week
it's a Legacy Lathe (2014) never know whats up our sleeve!
15 available through TGIC. Band will have 15 later on
Thank you for all the support thus far!

Go ahead and add BHBK on spotify
and jam "SIFT" the new single we just got in on 7"!
copies of both are available now in our store. 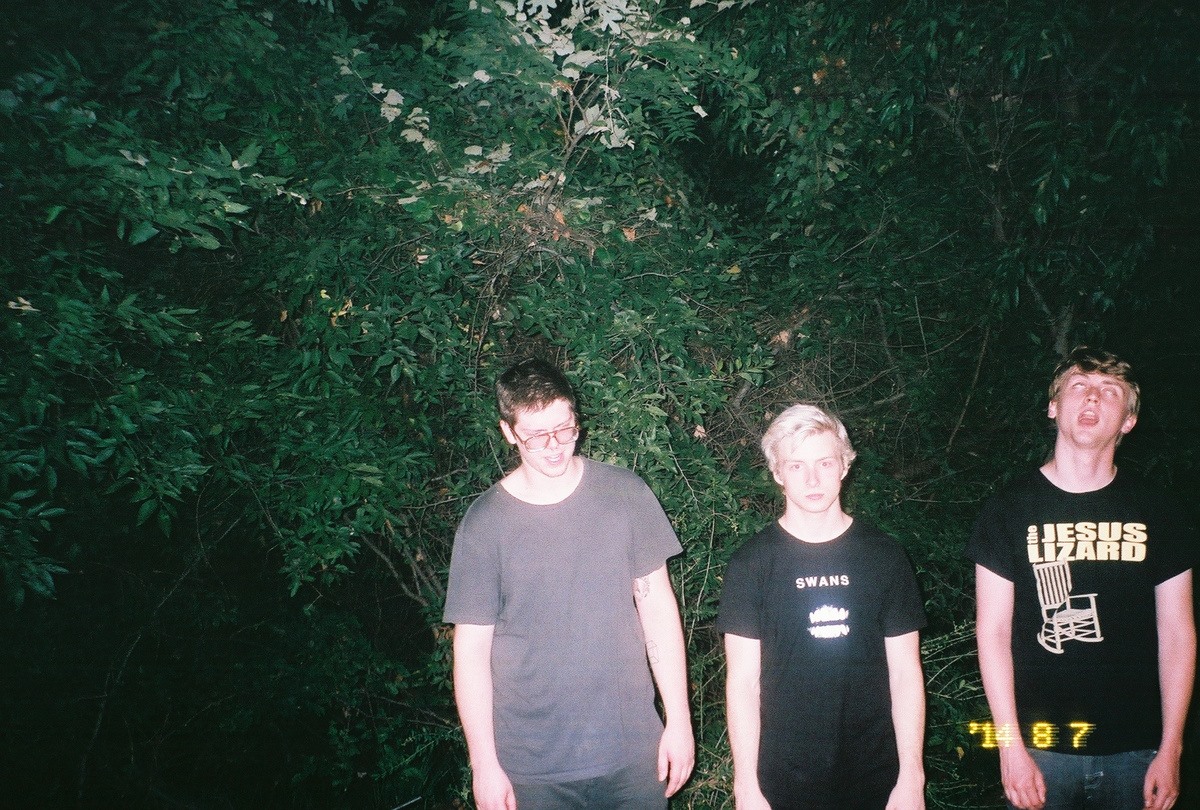 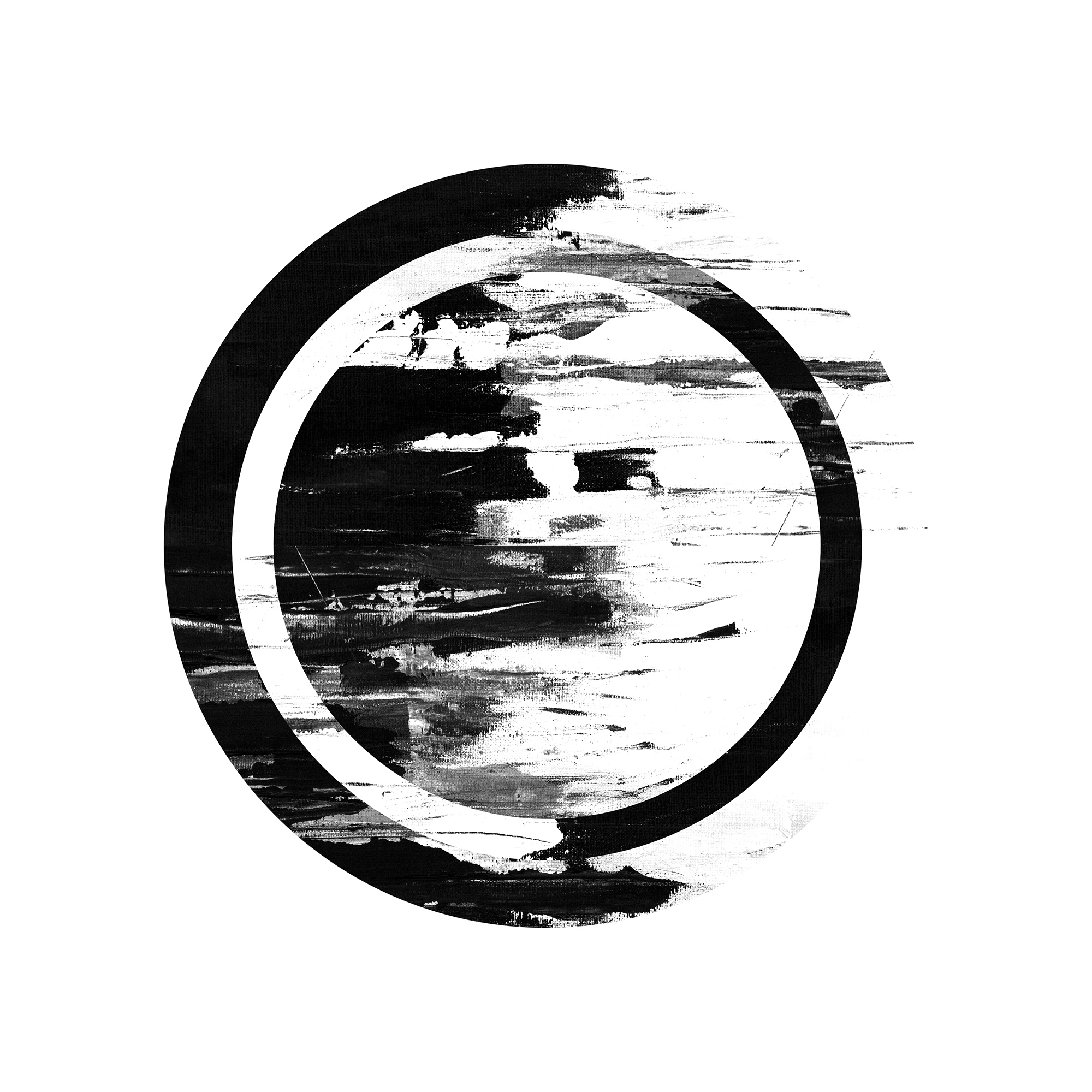 Seaxes is a 2-piece apocalyptic rock band from Chicago comprised of Cameron Daigle and Cooper Glodoski. They deliver tales of love, death, paranoia and woe via abrasive, angular guitar and primitive, yet frenetic drums.
Seaxes (pronounced Saxes) is their debut EP, was digitally released on March 17th, 2020. The self-titled debut, Seaxes offer up four tracks of tense, discordant, and unhinged sounding post punk, no wave, math rock, and noise rock.

AVAILABLE NOW! First 15 copies are from our store!

Easy Prey are an Austin TX force to be reckoned with, scene veterans found their sound on this audio relic from 2018. Combining grooves and tones and driving tempos, If you enjoy bands such as
Disappearer, Sweet Cobra, Less Art, Suicide Note, and Jawboxy riffs not unlike the Life and Times every now and again. With that said a sheen of Modern Life is War and Kowloon Walled City type directions are employed all over... Truly a modern classic of well thought out driving jams that really command a room when played at any decent volume.
Band's new Ep "Relentless Struggle"
picks up where this leaves off

once you score one of these beauties go check their bandcamp out! 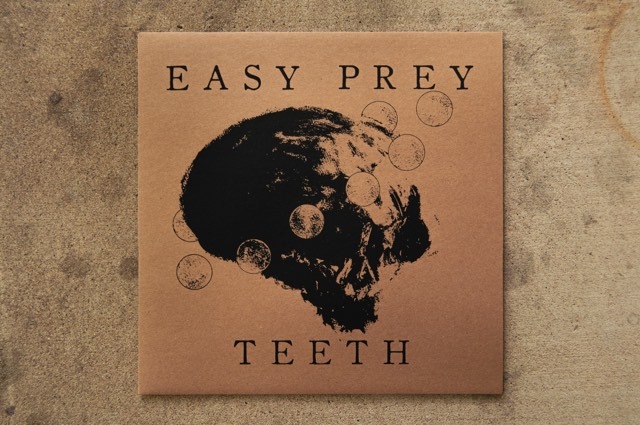 THESE WILL SELL OUT QUICK

rotting in dirt are friends from when we Barrow and Canyons had releases on Mayfly
so what better way to celebrate MAY day than to announce
The Ghost is Clear and the band making 30 copies of 45 rpm lathe stereo 12"s
available in limited quantities in the store.

how could such a sound come from these boyyyss.
lets hope shows resume so we can all get more performances logged.
have a great Friday!

Once we Run out, check bandcamp for any newly available Band copies.

Don't Grow Old's new EP With the Rotation of the Earth
is now available. 15 made by us 15 by band.
Follow these guys they're seasoned and primed to make waves.

upper right hand corner of yr screen has the quick link.
Good Luck
Thanks for the support
xoxo Bobby/ Brian

it's been 2 years Since Heel Turn's fiery Debut hit the ground running! 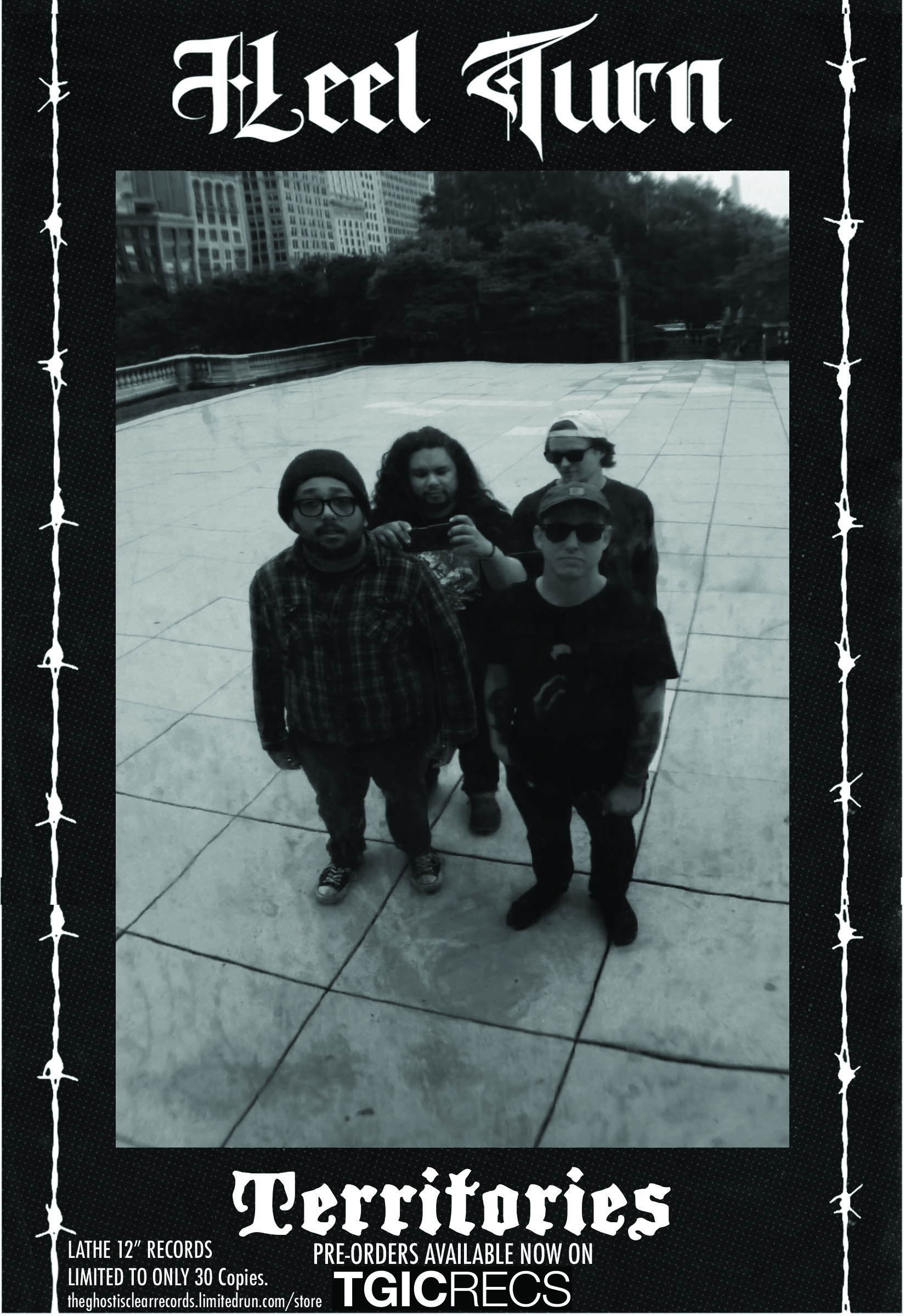 Congrats to the guys on 2 stellar years since the ep dropped! 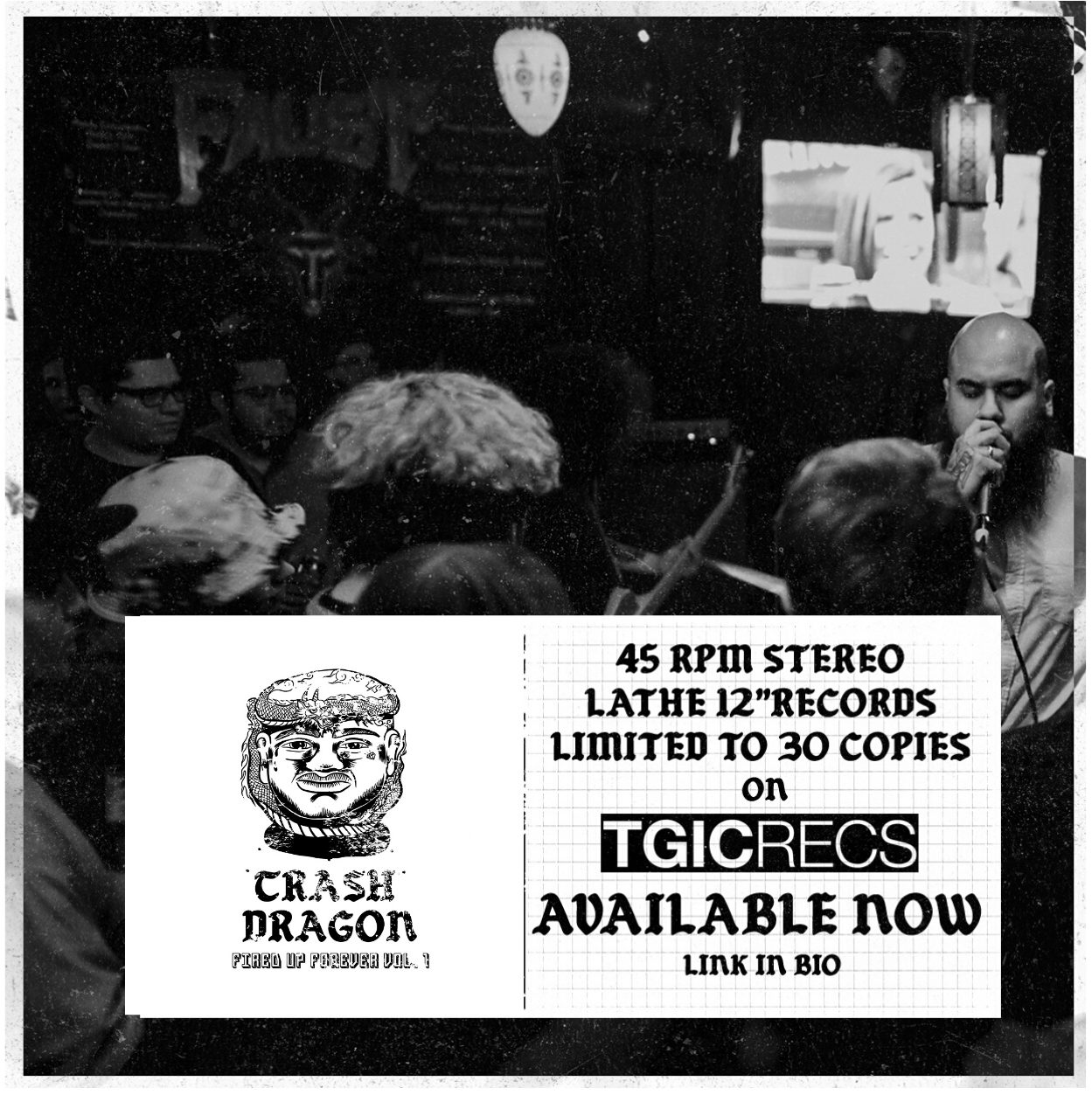 Our San Antonio boys got a Fun Noisey Rock N Roll Band
TRASH DRAGON > we have #'d copies 1-15/30 available now in the store!

them TIFFY boys gearing up to record some new new. (much like everyone else)
but in this down time we all have right now, it just makes sense to pull the trigger on fun limited things we
have control over. Now the planning and behind scenes work is seein the light.

it's here
Stream SOLICITUDE. The Latest installment of Meditations in Affinity
from us and the excellent folks at Zegema Beach Records

the Noise Rocky into Blown out Emo rollercoaster showcase of DIY bands from North America
Meditations in Affinity SOLICITUDE gives us
4 new recordings of Exclusive material from
BigHand//BigKnife, Almanac Man, Emma Goldman, and Abandoncy
we are making 300 translucent yellow and 300 black.
BHBK are legends already and will no doubt impress us again in the future.
see where they are right now and discover the newer bands directions and follow
their journeys as well. 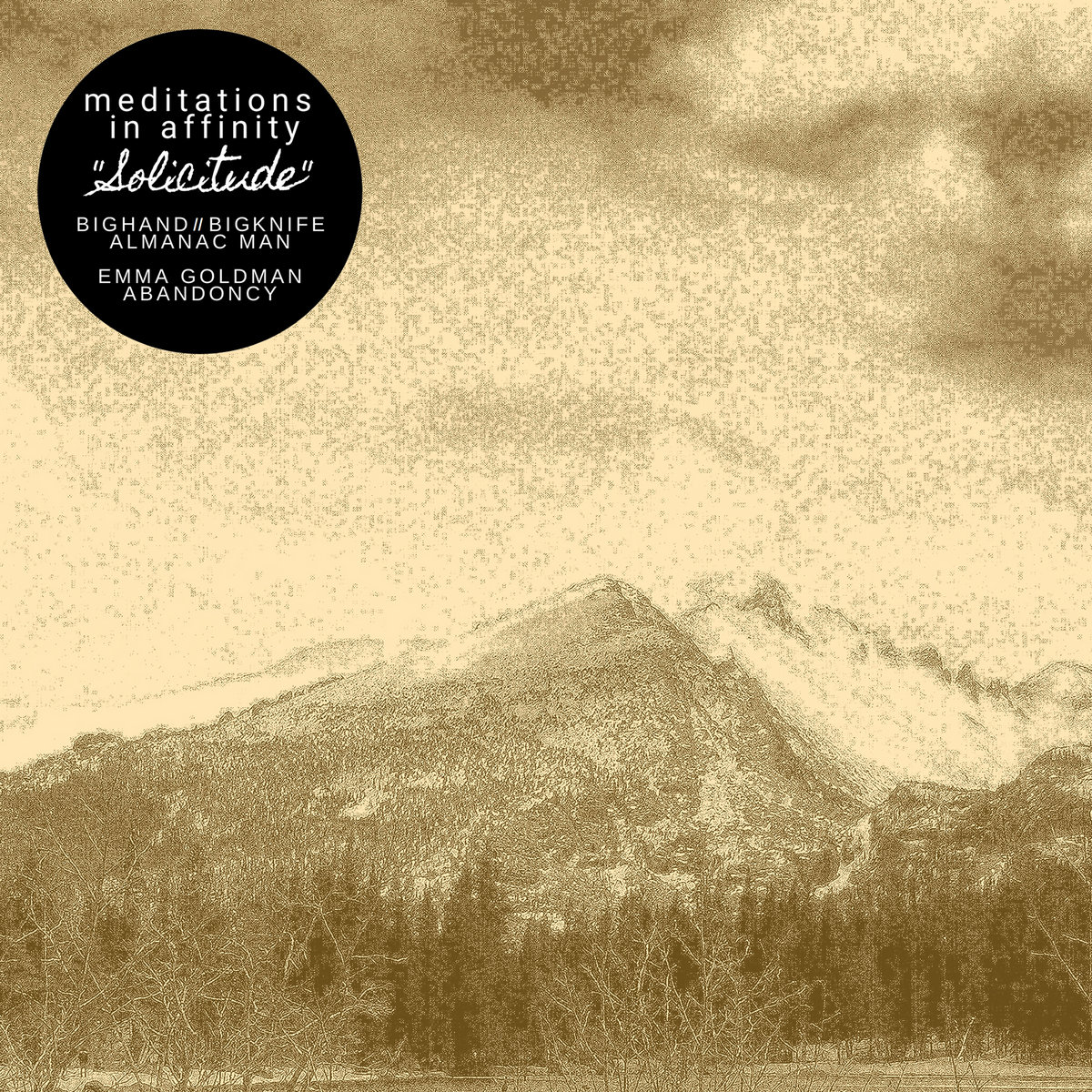 Nerver's Lp is upon us 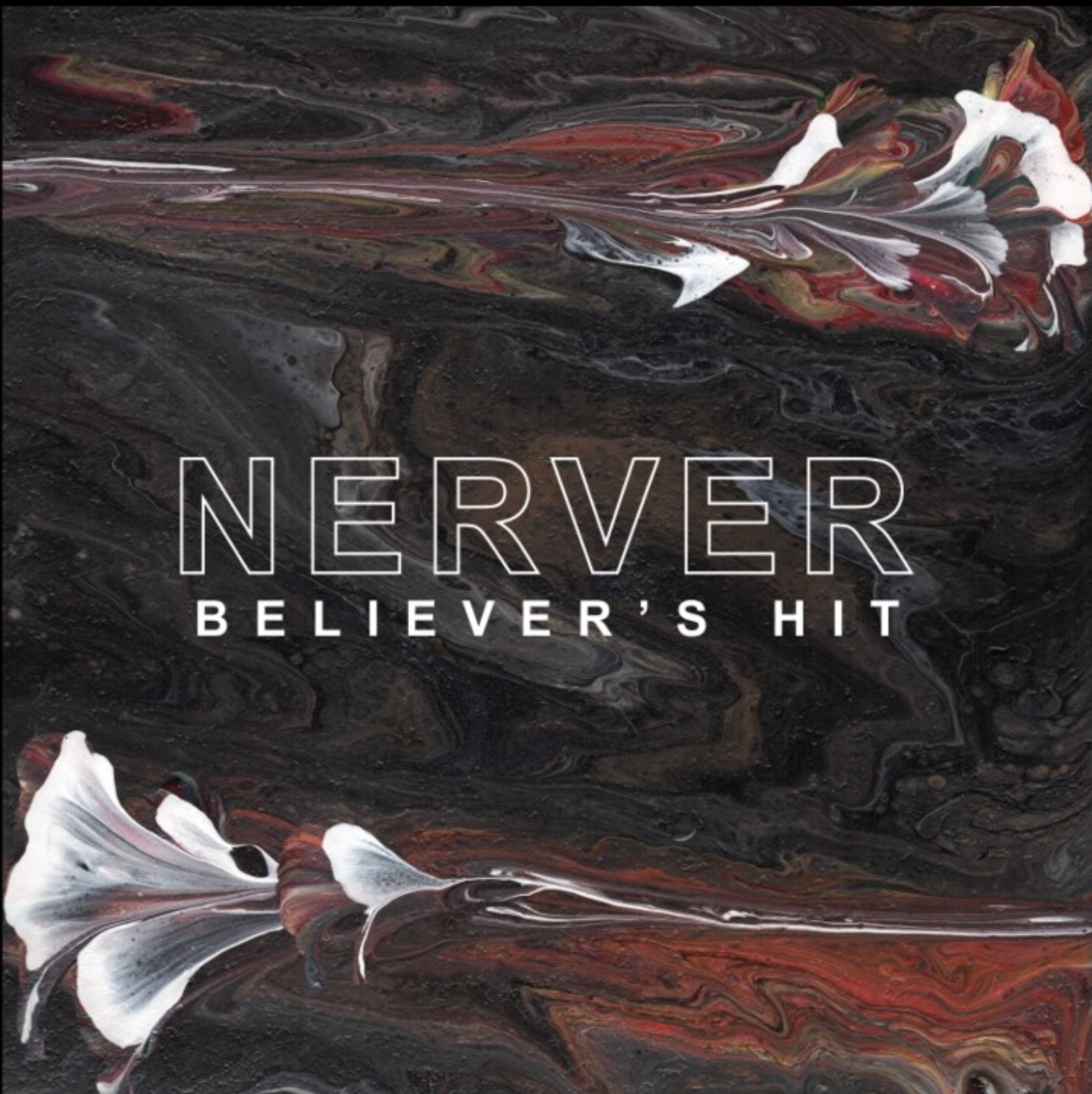 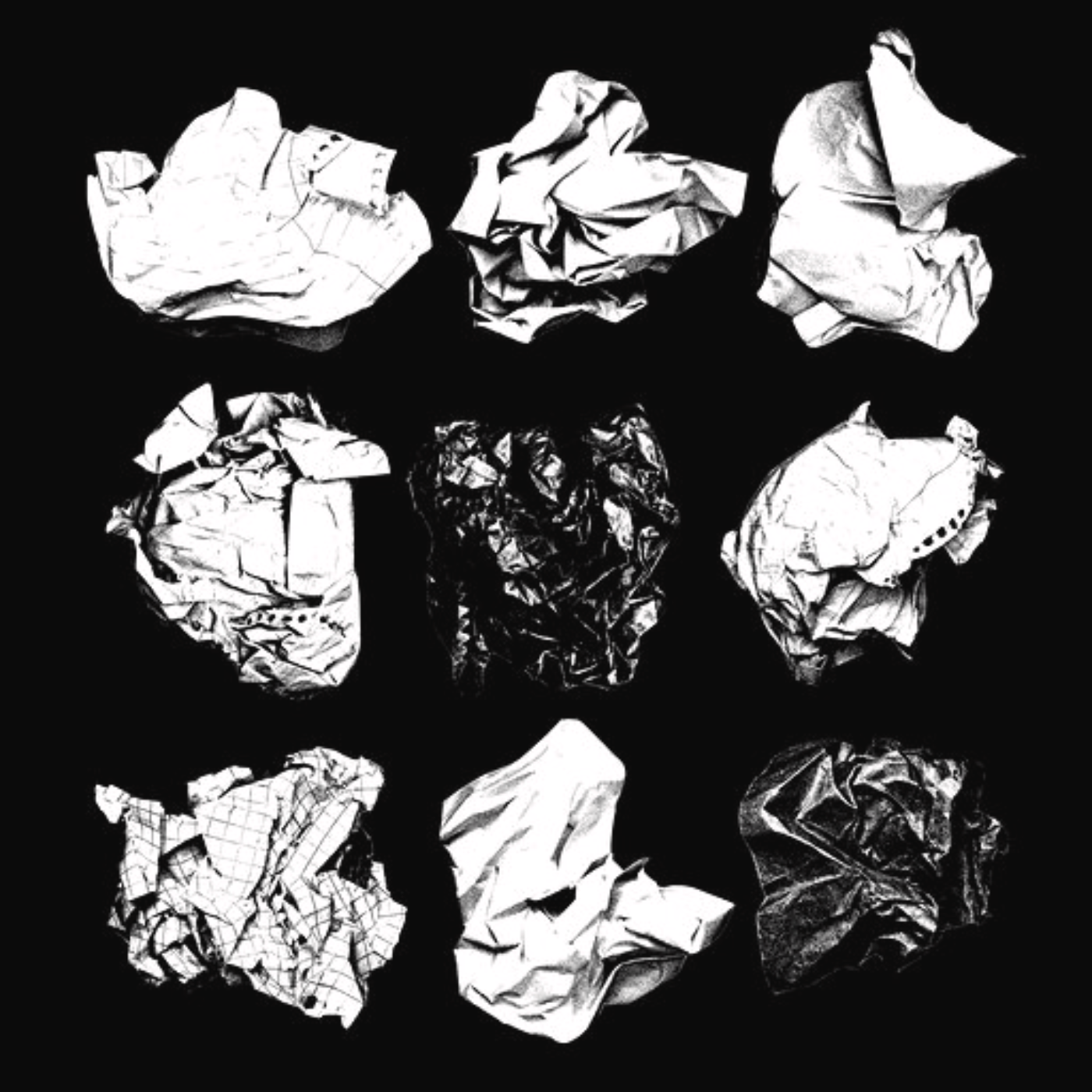 Canyons are very busy as of late.
earlier this year a cd-r was found. The contents, then rounded out. Alot of people touched this over time,
It's great to have these songs see the light of day as close to we intended them to have in 2013.
Many Thanks are do. Please lend yr ear on the one time, and Enjoy....

(more new music is on the way)